Yesterday at 7:39 pm by Adminkunlex

» Are You Drinking Enough Water? 6 Signs You Need To Drink More Water 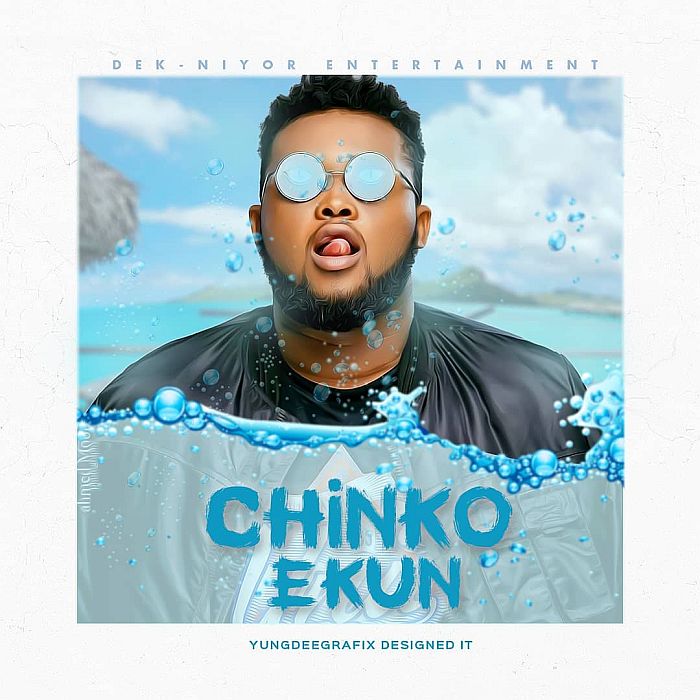