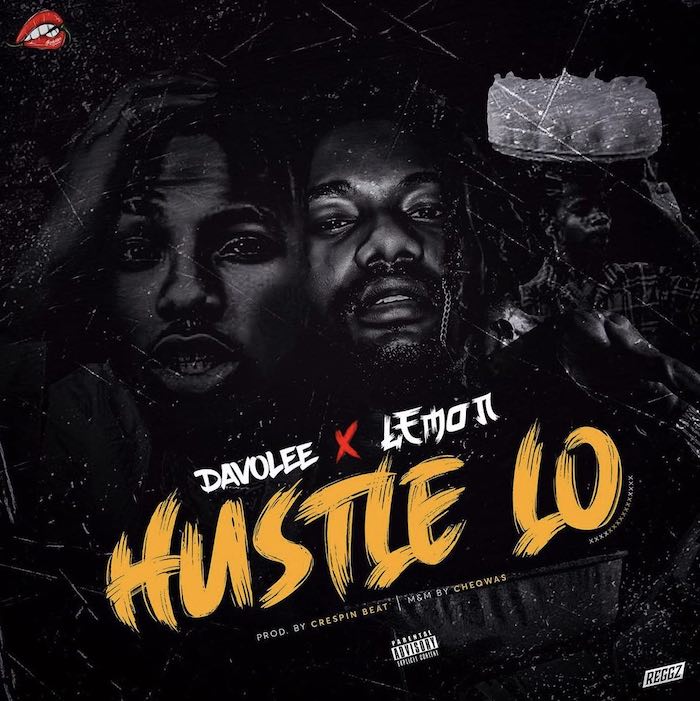 
The Rodolites leader, #Davolee is out with another banging song titled “Hustle Lo” with #Lemon.
After the mild acceptance of his last tune titled “Pepper” Davolee see the need to swerve into the
action of bringing another jam to life, hence the birth of “Hustle Lo”
On this song, Lemon Adisa shows off his sonorous voice as he picks up the melodious lyrics on this song.
Listen below:-