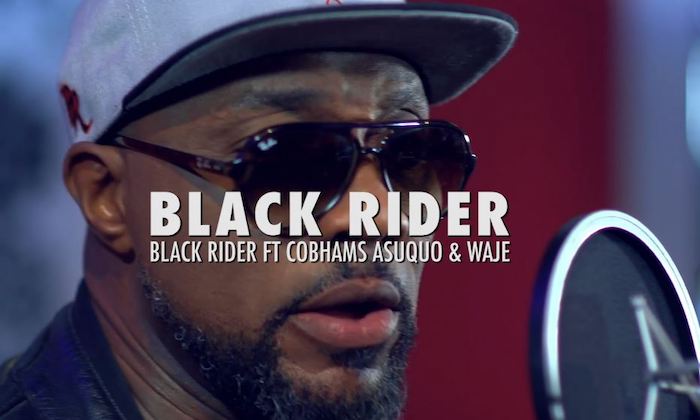 The sensational new act, #Sean Bright teams up Five Star Music honcho, #Kcee on a new electrifying jam titled “Soka” Popular #beatsmith, #Black Jerzee did phenomenally well on the production of this one, all elements of a wavy Afro Pop hit track was perfectly aligned in it.
Your playlist will be so incomplete without having Soka as an inclusive track.
Listen & Download “Sean Bright Ft. Kcee – Soka” below:-
http://naijaloaded.store/wp-content/uploads/2019/06/Sean-Bright-Ft.-Kcee-Soka.mp3

The duo of Shobb2 and Wesley started their career as a group in the 90s. SHAIBU Adamz ( Shobb2 ) and Wasiu Lawal ( Wesley ) both born and raised in a Lagos suburb called Ajegunle had their first hit song “Ayangba Girls” in early 2000.
They are part of the pioneers of today’s #Nigeria contemporary music alongside, #Plantation Boiz, Remedies , Paul Play Dairo and Tony Tetuila. They had a remix of the popular ‘Ayangba’ song some time ago where they featured Other songs they have recorded include “Won Ti Gboro” ft #Sound Sultan and #Kesh.
#Black Reverendz teamed up with Innocent Idibia popularly known as #2Baba and came up with this party banger titled “BAD GIRL“, produced by #ID Cabasa. A dance track filled with some serious street language.
Enjoy!!!