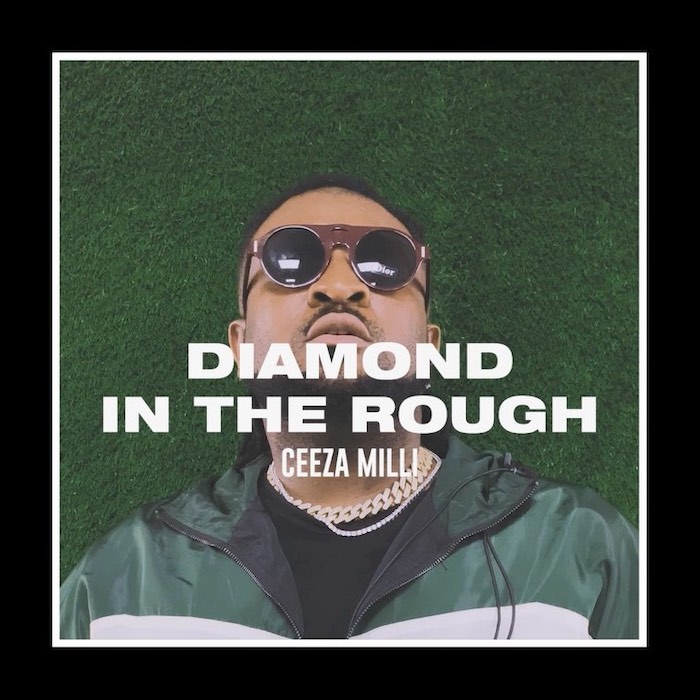 Omoniyi Temidayo Raphael (born 19 December, 1994), also known as #Zlatan Ibile, who is widely famous
for his catchphrase, "Kapaichumarimarichopaco" is a Nigerian rapper, songwriter-Singer and dancer. In
2014, Temidayo won the Airtel One Mic talent show held in Abeokuta, Ogun state. Towards the end of
2018, Temidayo released a single titled "Zanku" with a
new dance routine of the same name. "Zanku" means Zlatan Abeg No Kill Us
Zlatan Birth name Born Origin Genres
Ekiti State, RapDecember 19,
1994
Nigeria Afro pop
Omoniyi
Temidayo
Raphael
Afrobeats
Career
Temidayo was born and raised in Lagos, he hails from Ekiti State. Temidayo is a graduate of Moshood Abiola Polytechnic, with a higher national diploma in Business Administration. He launched his musical
career shortly after graduating from high school in 2011, At the age of 19, he won Airtel's "One Mic
Campus Tour" music competition in Abeokuta, Ogun state. He first came into the Nigerian music scene
in 2017 when he released a single titled "My body" where he featured #Olamide. The song went viral after a video of #Davido dancing to the song surfaced on the internet. That also marked the beginning of his friendship with Davido.
Temidayo further increased his popularity in 2018 with
an appearance on "Able God", a hit song by Chinko Ekun which also featured #Lil Kesh. Shortly afterwards, he dropped a new song titled "Zanku"
which was accompanied by a crazy new dance routine of the same name. Towards the end of
2018, Temidayo closed the year with another song titled "Osanle" in which he featured Davido.
Temidayo started 2019 with the release of "Glory"
before appearing on another hit single, "Killin dem" alongside #Burna Boy.
Shortly afterwards, he was featured by Aristocrat-signed act, #Ceeza Milli on a new song called "Flenjo".
He was also featured on #Naira Marley's "Am I a
Yahoo Boy" song.
On 26 July 2019, Zlatan Ibile announced that he
signed an endorsement deal with carbonated soft
drink manufacturer, Coca-cola.

Nigerian female disk jockey, #DJ Cuppy serves her highly anticipated single dubbed “Gelato” featuring the rave of the moment, #Zlatan.
The keyword ‘Gelato‘ is a frozen Italian dessert which started trending due to Cuppy‘s viral video with her father, Femi Otedola and her sister, Temi Otedola in Italy.
On the other hand, Zlatan disappoints not as gives us the regular Zanku vibe which he’s popularly know for and
DJ Cuppy added her melodious vocals too.
The song serves as a follow up to her previous hit single ‘Abena‘ which features #Ceeza Milli, #Shaydee and Ghanian raving rapper, #Kwesi Arthur.
Listen & Download “DJ Cuppy Ft. Zlatan – Gelato”
below:-

#Ceeza Milli & #Zlatan on “Flenjo“. Aristokraft
frontman and vibe engineer, #Ceeza Milli finally comes through with his debut single for the year 2019. He teams up with Zanku pioneer and rave of the moment #Zlatan just to serve the street the due vibe.
Earlier in the year, Ceeza Milli released the music video for his 2018 song ‘Na Wa‘ and since then had been working on a low. He was on #Cuppy’s trending song
‘Abena‘ alongside Shaydee and Kwesi Arthur.
Produced by #Phantom, “Ceeza Milli’s Flenjo Featuring Zlatan finally get him on track after a long hiatus
On ‘Flenjo’ Ceeza Miliana switches to a dancing vibe as Zlatan makes him Gbese! For the street this a summer Gbedu.
Listen and Enjoy!!!