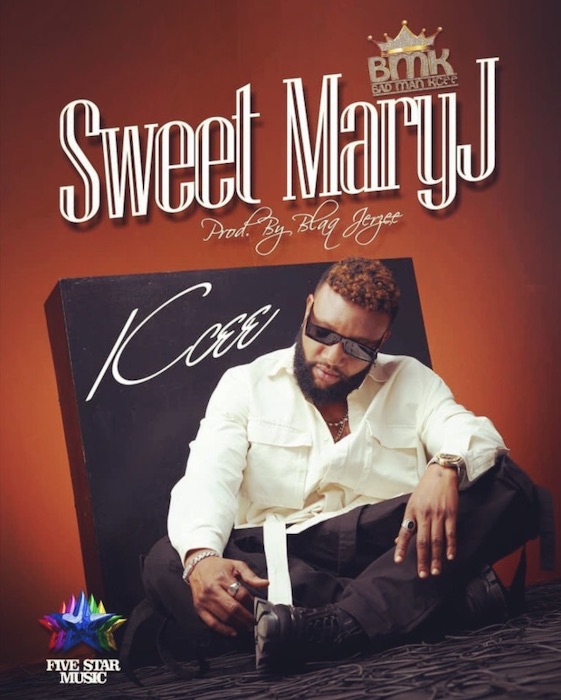 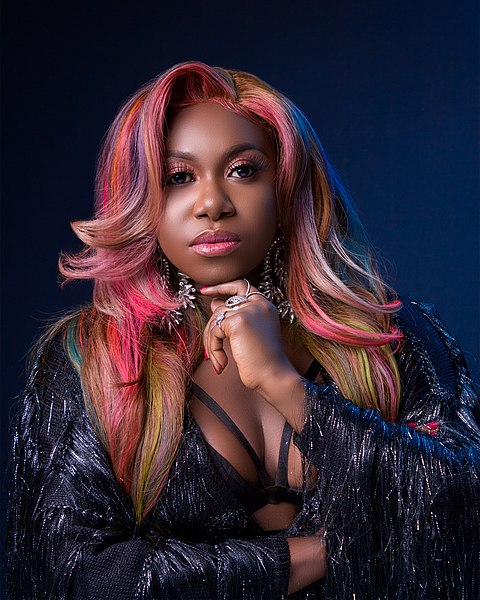 Inetimi Timaya Odon (born 15 August 1977), better
known by his stage name #Timaya, is a Nigerian
singer and songwriter. He is the founder of DM
Records Limited. His solo career began in 2005 with
the release of "Dem Mama", which also appeared on
his debut album, True Story released the following
year. His second album Gift and Grace was released
in 2008.
Timaya Birth name Also known as Born Origin Genres
Odi, Bayelsa DancehallInetimi
Alfred Odon 15 August
1977
State, Nigeria Hip hop,
Port Harcourt, Afrobeats
Rivers State,
Dem mama
soldier, Egberi
Papa 1 Of
Bayelsa, Don
papi chulo
Nigeria
Timaya gained further visibility and international
prominence through his third studio album De Rebirth
—released in partnership with Black Body Entertainment—and its lead single "Plantain Boy".
Both were commercially successful. He collaborated
with Dem Mama Soldiers on the album LLNP (Long
Life N Prosperity). In 2012, Timaya released Upgrade,
which spawned hits "Bum Bum", "Sexy Ladies", and
"Malonogede". To date, his work has earned him
several notable awards and nominations including
four Headies Awards wins, 2 AFRIMMA Awards wins, one Nigeria Music Award and an NEA Award.
Early life
Inetimi Timaya Odon was born on 15 August 1980 in
Port Harcourt,
Rivers State. He grew up as part of a
large family; the youngest of fifteen children in Agip
Estate,
Port Harcourt. His father was a banker and his
mother was a trader. For his early education, Odon
attended Assemblies of God Nursery And Primary School. His secondary school education began at Nkpolu Oroworukwo in Port Harcourt. He would
often break house rules to attend late-night music
events. Before Timaya could graduate from school, his
mother arranged for him to travel with his older
brother and older sister to Lagos. After moving to the
city, he gained admission into Lagos' Ikeja Grammar
School, where he eventually obtained a secondary school certificate.
Timaya later returned to Port Harcourt to study
Banking and Finance at
tertiary-level, however, he
performed poorly in examinations and dropped out after first semester. He then moved back to Lagos
to join Eedris Abdulkareem's hiphop group as a backup vocalist. After three years working for
Eedris, Timaya departed from the group to focus on
his solo career. He began to record collaborations
with fellow up-and-coming artists and made his first
cameo appearance in an unreleased music video by UDX, a Lagos-based rap group. He subsequently
met producer Obaksolo in Mafoluku, Oshodi, who
produced his first major hit record "Dem Mama" after hearing him perform the a cappella version.
Describing the song in an interview posted on August
2013, Timaya said: “Dem Mama” was an account of
the 1999 destruction of Odi, a river side community in
Niger Delta. Soldiers were hunting down militants
they alleged killed eight policemen. The village was
burnt down and numerous people killed. I bravely
tackled the issue years later and won instant street credibility for my boldness."
Career
After the success of "Dem Mama", Timaya decided to
continue with producer K-Solo. He recorded seven
more songs for his first album True Story, which was eventually released in 2007. Later that year,
Timaya began work on his second album with
producers #Phyno, Jeggs, Spankie, Akeem D Beat, Obaksolo and #Terry G. In 2008, the album titled
Gift and Grace was released into stores nationwide.
Timaya won two awards in 2008: "Album of the
Year" at Nigeria Music Awards and "Best Reggae/
Dancehall album" at the
Headies Awards. He also
received two awards "Best Reggae/Dancehall album"
for Gift and Grace and "Best Collaboration" for his feature on J Martins' "Good or Bad (O Wey)" at the 2009 edition of The Headies. Two years later,
Timaya released his third album, De Rebirth and its
success-themed lead single "Plantain Boy". The
album's production was handled by Akeem D Beat,
Phyno, Flux, M-Yire, Jay Sleek, N.D, #Jesse Jagz, and Obaksolo. Timaya collaborated with guest artists,
including #2face Idibia, TJ 2Solo, Allenian, #Konga, Lanre, #M.I, TJ, and Wrecoba. In 2010, he appeared on the song "Kokoroko" by female gospel artist Kefee, which
went on to win in the "Best Collaboration" category at the 2010 Headies Awards., he recently featured by #Kcee in a song titled ''Erima ''
In November 2011, Timaya released LLNP (Long Life
And Prosperity), a collaborative album with his crew,
Dem Mama Soldiers. The album's second track "Dem
No Like Me" featured a guest appearance by legendary reggae singer, #Ras Kimono. On 25 June
2012, Timaya released a 14-track album titled
Upgrade, which produced notable hits "Bum-Bum",
"Sexy Ladies", "Bum Bum" and "Malonogede". The
album features collaborations with Attitude, Terry G and #Vector. #Duncan Mighty and Timaya dueted on
"I Know I Know Dat", which was leaked onto the
internet a few hours after the former's album Footprints was released into stores. Both artists
were among the honorees at the 4th annual Odudu
Music Awards alongside
M-Trill, Sodi Cookey, Becky Enyioma and #Timi Dakolo.
In 2014, he released his fifth studio album, titled
“EPIPHANY. The album was a 20-tracker, with global
hits, such as “Bum Bum Remix” (featuring Dancehall
A-Lister, Sean Paul), “Sanko”, and “Ukwu”. It also featured #2baba, #Patoranking, #Olamide, #Sir Shina Peters, Deethi, Phyno and Terry G.
In 2017, Timaya performed in Nassau, Bahamas,
where he headlined the first ever
Afro-Soca Concert.
After 5 years of releasing singles, and touring, Timaya
released an EP titled Chulo Vibes (2019). This project
featured collaborations from East African artist
Alikiba, Trinidadian Soca Legend Machel Montano and
Nigeria’s Burna Boy.

DeepWell Entertainment presents the first single of the year from its Front line act “#Oodera” with this song Titled Okwu Nwanne.
The #BlaqJersee Produced song, features the Limpopo King #Kcee, the Five Star general and the king of South Eastern Rap, #Quincy 042.
The Song which was Mixed and Mastered by #Zeeno
Foster delivers the exact human Message.
Download, enjoy and represent your True humanity.
https://9jaflaver.com/wp-content/uploads/2019/07/Oodera_X_Kcee_X_Quincy_Okwu_Nwanne_Prod_By_BlaqJersee_9jaflaver.com_.mp3

The sensational new act, #Sean Bright teams up Five Star Music honcho, #Kcee on a new electrifying jam titled “Soka” Popular #beatsmith, #Black Jerzee did phenomenally well on the production of this one, all elements of a wavy Afro Pop hit track was perfectly aligned in it.
Your playlist will be so incomplete without having Soka as an inclusive track.
Listen & Download “Sean Bright Ft. Kcee – Soka” below:-
http://naijaloaded.store/wp-content/uploads/2019/06/Sean-Bright-Ft.-Kcee-Soka.mp3