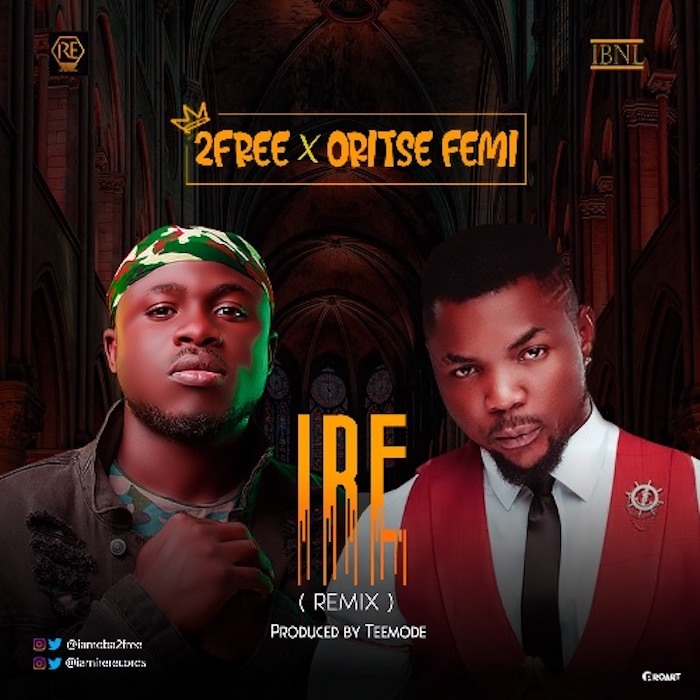 Ire Records talented singer, #2free has churned out a remix of his trending inspirational song titled, “Ire“ featuring features #Oritse Femi.
It was produced by Teemode . the song was perfectly delivered with unique messages. Enjoy these beautiful songs and Update your playlist.
Listen below:-

However, ‘Ogbegbe‘ is #Oritse Femi‘s fifth official single for 2019, it comes after the release of his previous record dubbed ‘Cha Kam‘.
The video was shot in Lagos, by creative video director, Dr Nell.
MSN Gang/Arogumenite Sounds head honcho, Oritse Femi has released the official music video of his recent output dubbed ‘Ogbegbe‘.
Check it out 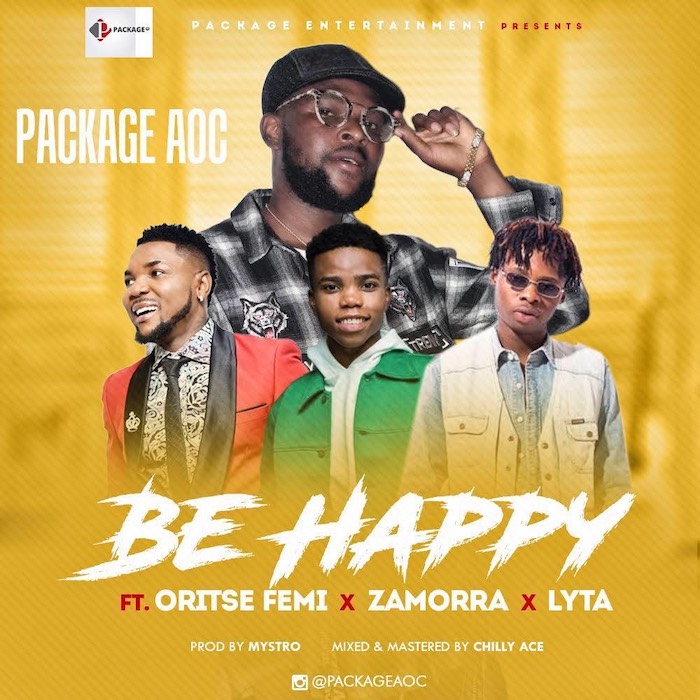 #Package AOC drops a new single titled “Be Happy “featuring #Oritse Femi , #Zamorra & #Lyta.
This song gives motivation irrespective of anything
going on in life.
It was produced by Mystro, mix and mastered by
Chilly Ace.
Listen & Download “Be Happy” below:-
http://naijaloaded.store/wp-content/uploads/2019/11/Package-AOC-Ft.-Oritse-Femi-x-Zamorra-x-Lyta-Be-Happy.mp3 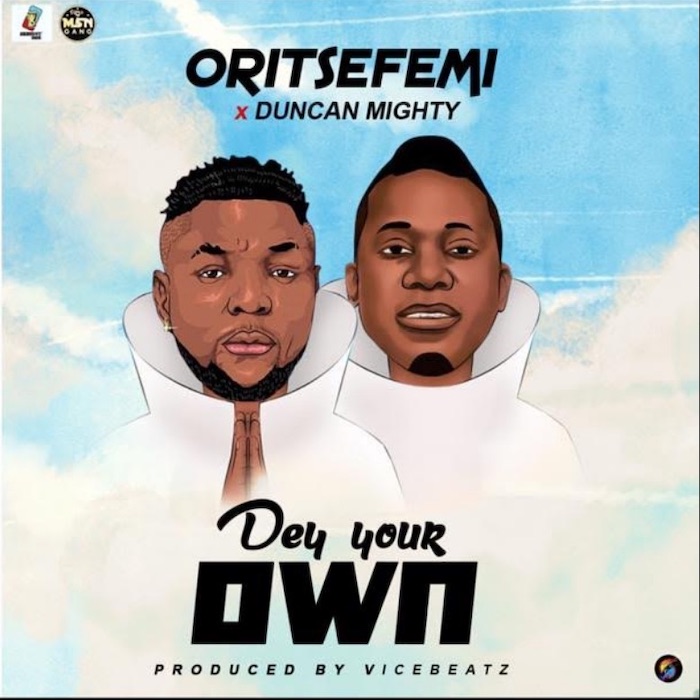 The musical Taliban, #Oritse Femi hits us with the newest jam for these festive season titled Dey Your Own featuring #Duncan Mighty.. song was produced by Vicebeatz.
Listen & Download “Oritse Femi Ft. Duncan Mighty – Dey Your Own” below:-
http://naijaloaded.store/wp-content/uploads/2019/11/Oritse-Femi-Ft.-Duncan-Mighty-Dey-Your-Own.mp3

MSN Gang presents to us it’s new signing #Sellah Malaika as he teams up with his Boss #Oritse Femi in this new potential hit single titled “Fake Fam“.
Check it out & Thank us later
Listen below:-

DOWNLOAD “Baddy Oosha – Street The EP” Full EP Is Out

#Youngzil has become unstoppable. This Diva, The Rap goddess is getting hotter and hotter by the day.
Her musical prowess has led her into the finest collaboration with one of the legends of the Nigerian hip-hop industry #Oritse Femi the Musical Taliban.
It’s indeed a giant step enviable and desired by all and sundry. Their Perfect blend in this song is the joker. The message is banger….
Listen & Download “Youngzil Ft. Oritse Femi – Money Fever Remix” below:-
http://naijaloaded.store/wp-content/uploads/2019/07/Youngzil-Ft.-Oritse-Femi-Money-Fever-Remix.mp3