Fire Department’s Frontman, #Rudeboy kicks off the year with a new single titled “Take It.” Produced by Chris Stringz.
“Take It” is apparently Rudeboy‘s first official output for the year 2020, it comes after the release of his
previous record tagged “
Audio Money” which was
released back in September 2019.
Rudeboy had an amazing run in the previous year,
the visuals for “Reason With Me” was the most
viewed Nigerian music video on Youtube in 2019,
with over 43 million views and he promises to keep
the same vibe this year.
Listen Below:-

#Rudeboy Performs In Mauritius As He Excites The Crowd

by Adminkunlex
on Tue Jan 07, 2020 8:55 am
Search in: Celebrities
Topic: Watch Video Of Rudeboy Performing In Mauritius
Replies: 0
Views: 158 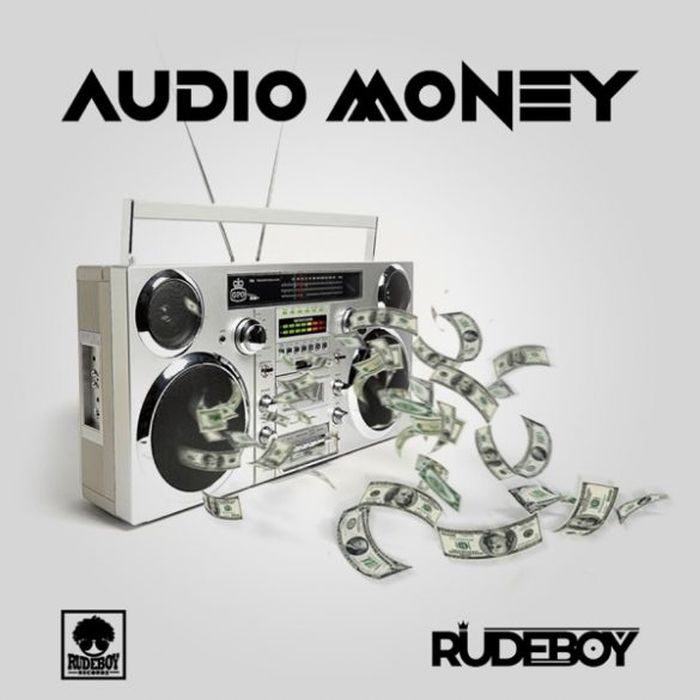 Ghanaian heavyweight rapper, #Sarkodie came through with another new single titled “Do You”; a follow up to “Lucky”.
This time, Sarkodie collaborates with Banku Music pioneer, #Mr Eazi, with production credit from #Guilty Beatz.
The new record will be part of Sarkodie’s upcoming project, ‘Black Love’ album which features the likes of #Idris Elba, #Wande Coal, #Rudeboy, #Stonebwoy, #Bisa Kdei, #Efya, and others.
Listen & Download “Sarkodie Ft. Mr Eazi – Do You” below:-