“I Hope To Collaborate With Rihanna & Drake Soon” – Rema

“I Hope To Collaborate With Rihanna & Drake Soon” – Rema 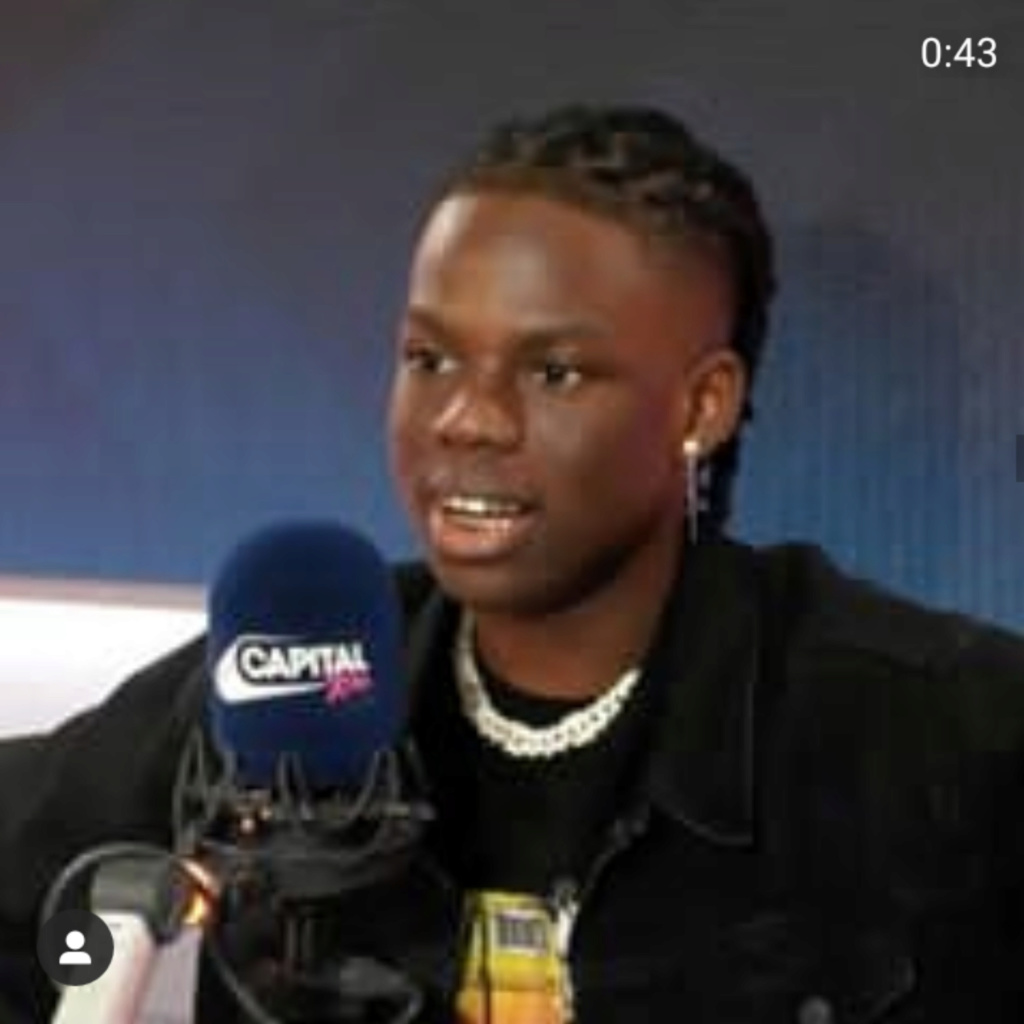 Mavin Records star Rema isn’t only a big deal in Nigeria at the moment but his influence on the Afrobeats scene has earned him traction on the international landscape.
Recently, the Official Charts Company also known as Official Charts caught up with the ‘Woman’ crooner who shared some of his ambition in the nearest future.
#Rema told Official Charts he wanted to be a pilot when he was much younger because he lived close the airport in Benin but that quickly changed as he grew older when he got exposed to #gospel music and rapping.
He shared that his parents introduced him early to music from Fela Kuti and #2Baba which plays a big part to his music appreciation and his ability to blend genres.
The ‘Dumebi’ hit maker shared what his ultimate career goal would be.
According to him he wants to take Afrobeats to the world and also put his hometown Benin on the map.
He also said he would be very excited to work with Drake or Rihanna who have previously reached out to him before. He said he wants to collaborate with them someday in the future.
About dropping his debut album, Rema said he wouldn’t rush the process but his fans should only be patient.