What are the parts of an aeroplane?

What are the parts of an aeroplane? 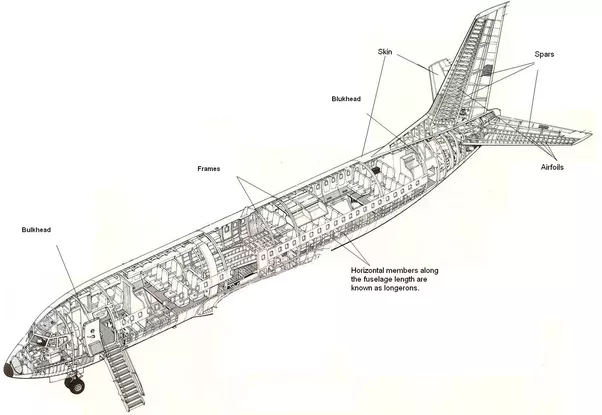 The fuselage holds the structure together and accommodate passengers and/or cargo. 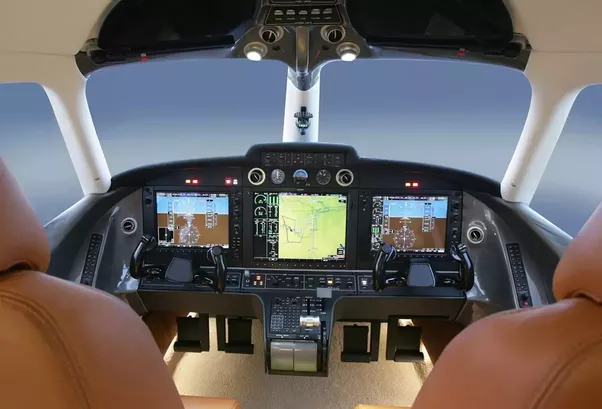 The place where pilot operates and controls the airplane. 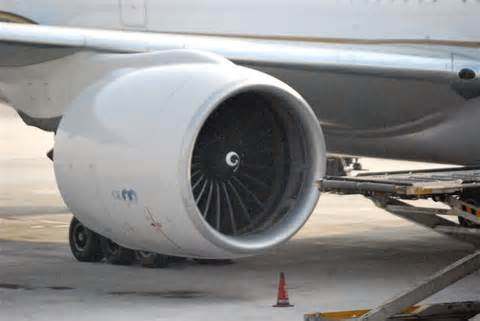 The main use of Engines is to provide thrust. Jet engines are widely used. 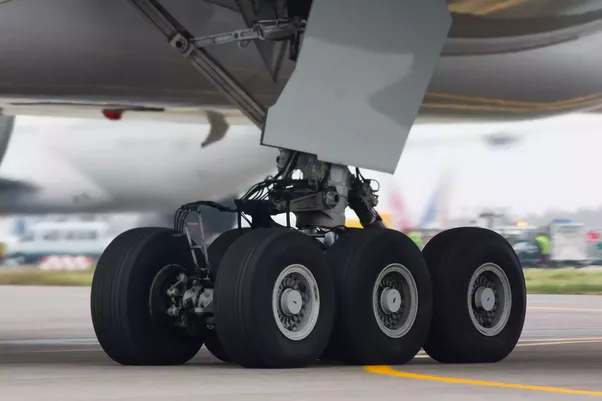 It is an undercarriage, which is used for landing and take-off. 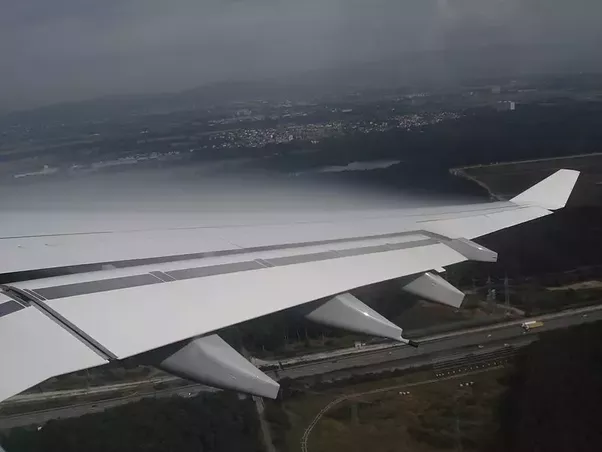 The main part that used for flying an aircraft is Wing.
They generate Lift. They are designed perfectly so that they can overcome the Drag. Designing of wing is crucial in Aviation.
It has Leading edge(front portion) and the Trailing edge(rear portion).
Control Surfaces: They are used to control the movement of the Airplane, placed on either wings.
a) Slats: 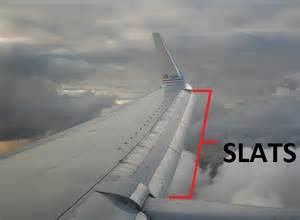 Fitted at the leading edges of the wings. Helps to increase the lift generated.
b) Flaps: 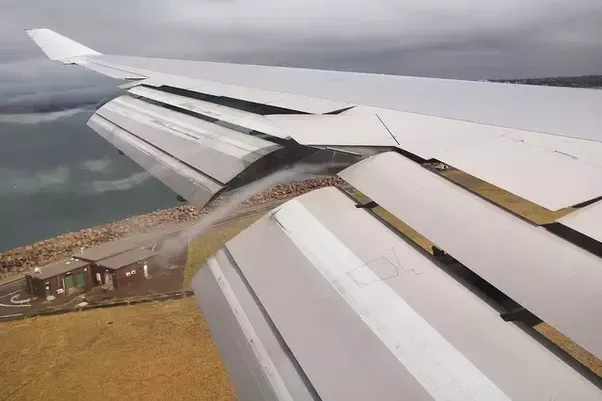 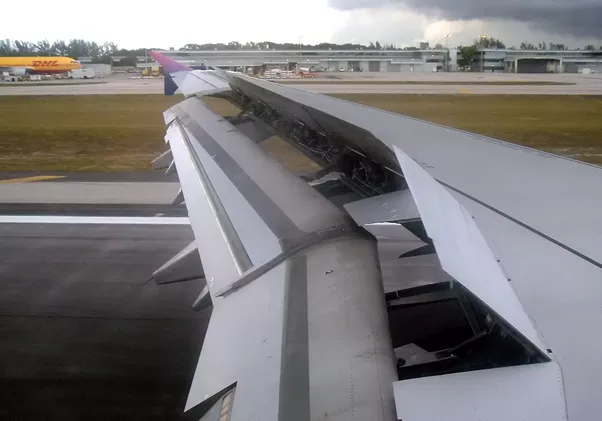 Placed on top of the Wing. They are used to decrease the lift without decreasing the Airspeed.
d) Aileron: 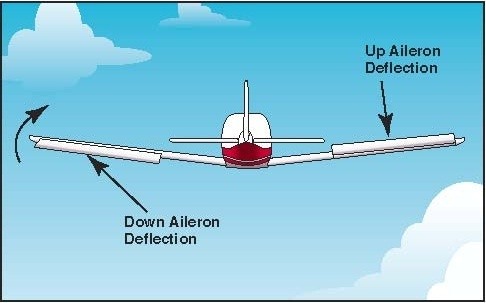 A hinged surface in the trailing edge of an airplane wing, used to control lateral balance. Ailerons are used in pairs to control the aircraft in roll. Pairs of ailerons are typically interconnected so that when one is moved downward, the other is moved upward.
e) Elevator: 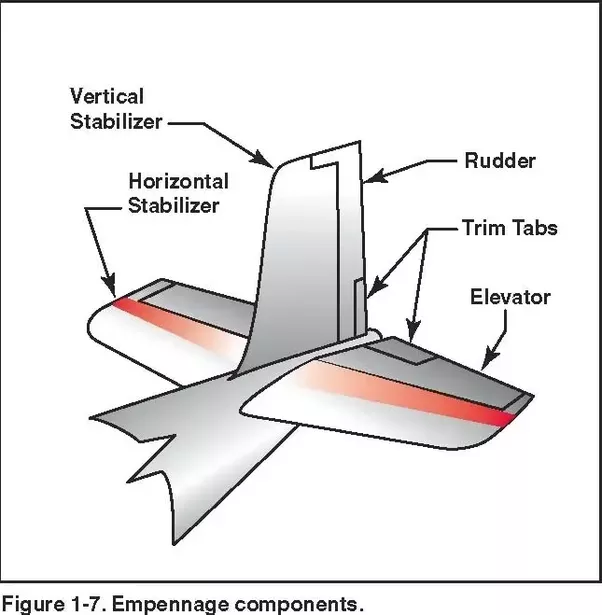 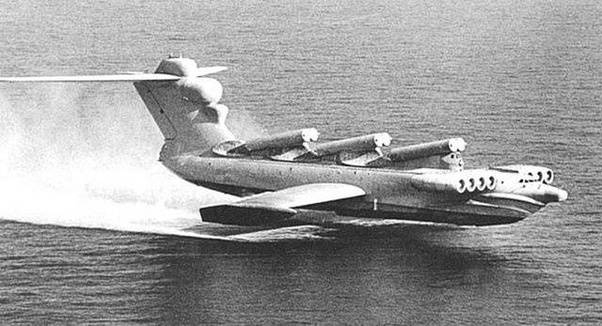 Similar topics
» Kinds of aeroplane
» 7 Most Recycled Car Parts
» Different parts of a SIM card
» Basic mechanical parts of a car
» Basic parts of an engine?