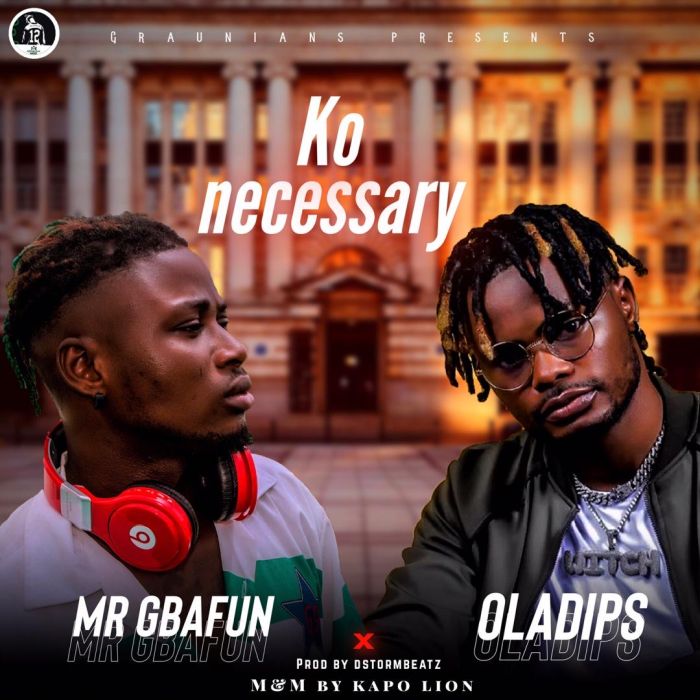 
#Mr. Gbafun teams up with #Oladips on this wonderful song titled “Ko Necessary“.
The song speaks about people that hate another person’s success which is not necessary.
You all are going to love this.
Listen Below:- 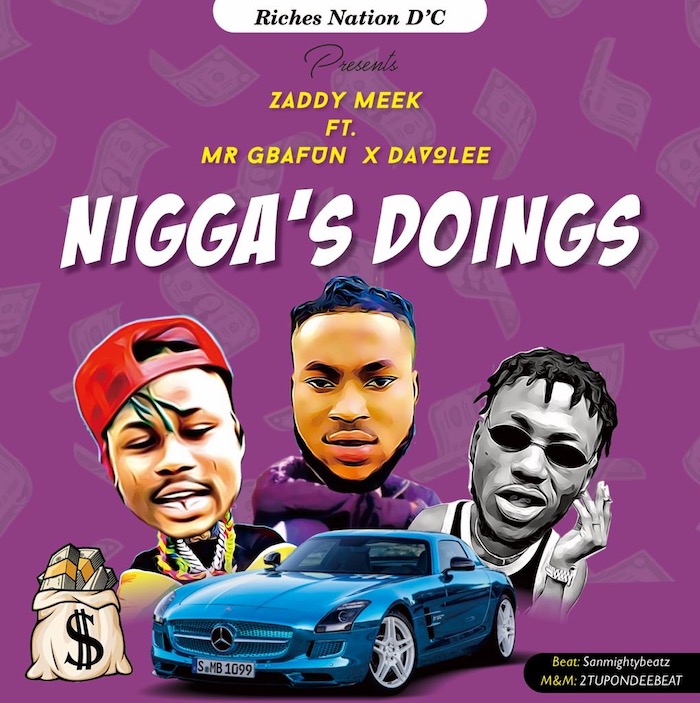 
#ZaddyMeek is out with a new tune titled “Nigga’s Doing“
On this one, he teams up with #Mr Gbafun and the Rodolite President, #Davolee to bless the beat for him.
“Nigga’s Doing” is produced by Sanmightybeatz,
Mixed and Mastered by 2TUponDaBeatz
Listen below:-


Award-winning international disc jockey and producer #DJ Neptune teams up with emPawa’s #Mr Eazi and #Joeboy on his new single titled ‘Nobody‘.
Featuring this triple threat of talent, the atmospheric
‘
Nobody’ is produced by Neptune Records in-house
producer #Magicsticks.
And is the next single off Neptune’s yet to be
released project tagged The Greatness II [Sounds of
Neptune] after the successful release of the first
single #Tomorrow featuring Victor AD.
Step into the kaleidoscope video for ‘Nobody’ over on
Youtube – directed by TG Omori – and watch as the
light-hearted, love story unfolds.

Banku Music frontier, #Mr Eazi releases his first single
of the year with this infectious tune entitled
‘
Kpalanga‘.
This new entry is backing his most recent single and
visual for ‘
Tony Montana’ featuring American rapper,
Tyga.
Moreover, this serves as a build-up to his long-
awaited project which will be available before the
third quarter of 2020.
Download the Video HERE
Listen & Download “Mr Eazi – Kpalanga” below:- 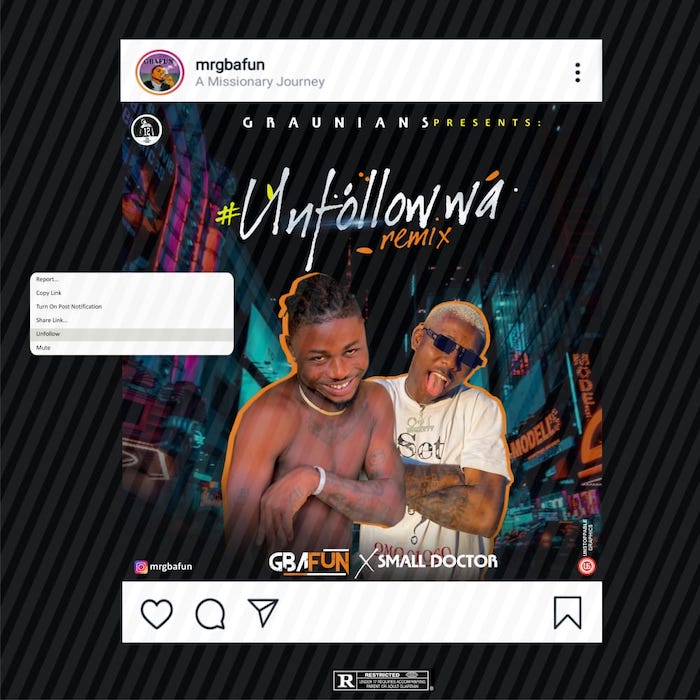 #Mr Gbafun teams up with the Street Ambassador act, #Small Doctor on the remix of his wave-making
single “Unfollow Wa”
Few weeks after the release of the non-supportive
friend’s anthem, it has garnered a lot of airplay and
street acceptance.
Listen below:-

“Mr Real – General Of All Lamba (Goal)” Full EP Is Out 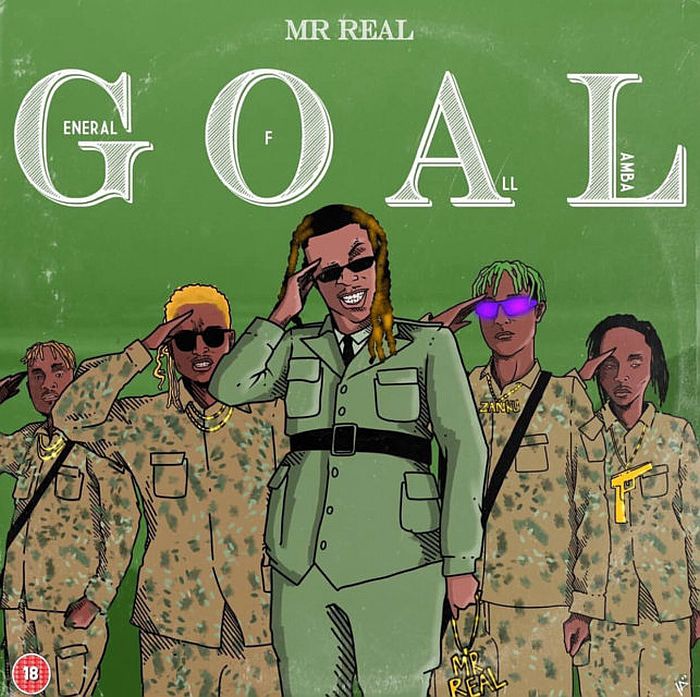 Off #Mr Real‘s latest body of work, the “General Of All Lamba (Goal)” EP, we bring you this amazing record titled “Baba Fela“.
However, “Baba Fela” is the first track on the project
and if you’re a lover of dance, this is another jam
made specially for you.
Listen below:- Mr Real – Baba Fela 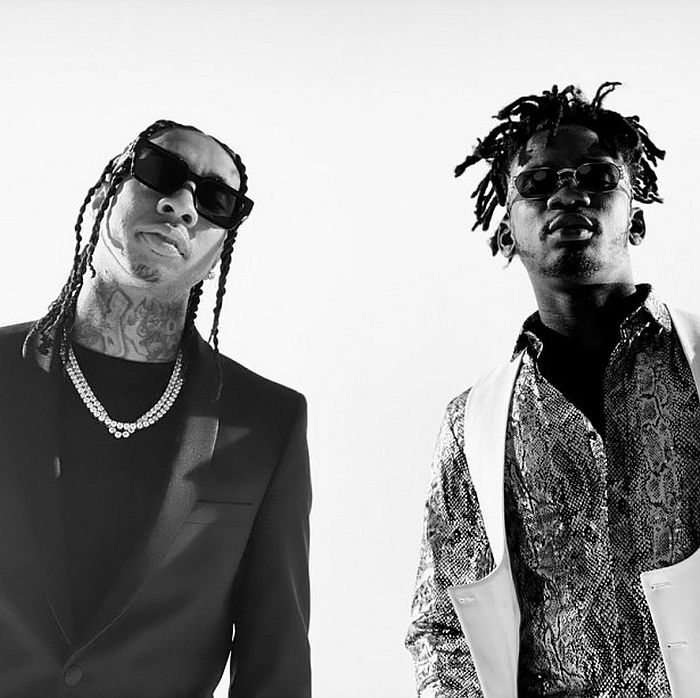 Banku Music frontier, #Mr Eazi collaborates with American Hip-Hop artiste, #Tyga on this infectious tune
entitled ‘Tony Montana‘.
However, ‘Tony Montana‘ serves as Mr Eazi‘s fifth
output for 2019, it comes after the release of his
previous record ‘Call Waiting‘ featuring #King Promise and #Joey B.
The record was produced by the shabalistaca himself,
the one and one beat genius, Killertunes.
Listen & Download “Mr Eazi Ft. Tyga – Tony
Montana” below:-

Banku Music frontier, #Mr Eazi collaborates with American Hip-Hop artiste, #Tyga on this infectious tune
entitled ‘Tony Montana‘.
However, ‘Tony Montana‘ serves as Mr Eazi‘s fifth
output for 2019, it comes after the release of his
previous record ‘Call Waiting‘ featuring #King Promise and #Joey B.
The record was produced by the shabalistaca himself,
the one and one beat genius, Killertunes.
Listen & Download “Mr Eazi Ft. Tyga – Tony
Montana” below:-
http://naijaloaded.store/wp-content/uploads/2019/11/Mr-Eazi-Ft.-Tyga-–-Tony-Montana.mp3 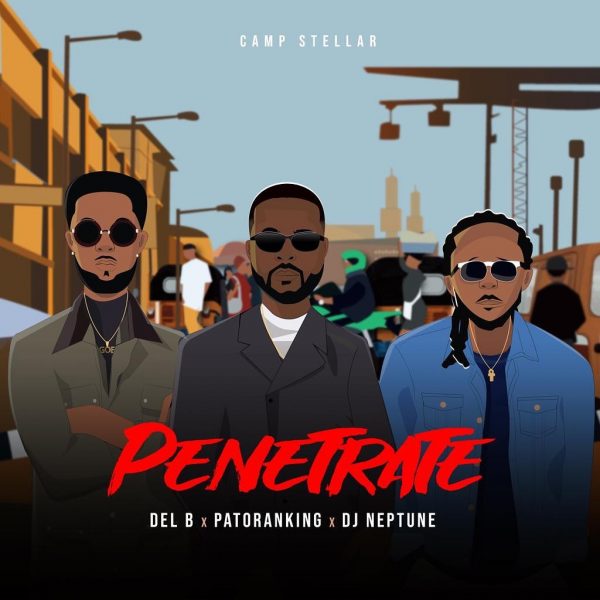 Nigerian foremost record producer and songwriter, #Del B has churned out another mind-blowing track titled, “Penetrate“, produced by himself.
Del B’s new banger, “Penetrate” features Nigerian superstar, #Patoranking and International disc jockey and songwriter, #DJ Neptune.
In the meantime, Del B moves away from his star-studded project, ‘Afrodisiac‘ (The Mixtape) which had guest appearances from #Wizkid, #Davido, #Flavour, #Mr Eazi, #Runtown, #Seyi Shay and many others.
Listen & Download “Del B Ft. Patoranking x DJ Neptune – Penetrate” below:-
http://naijaloaded.store/wp-content/uploads/2019/10/Del-B-Ft.-Patoranking-x-DJ-Neptune-Penetrate.mp3 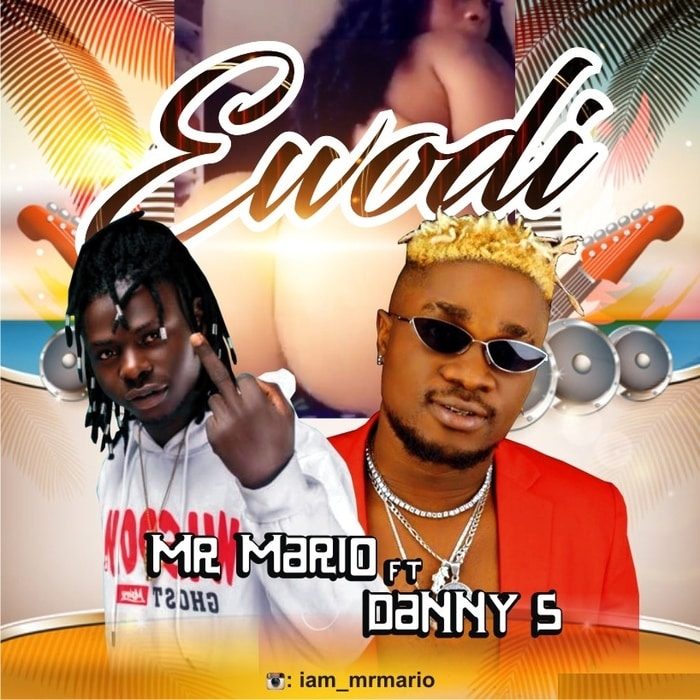 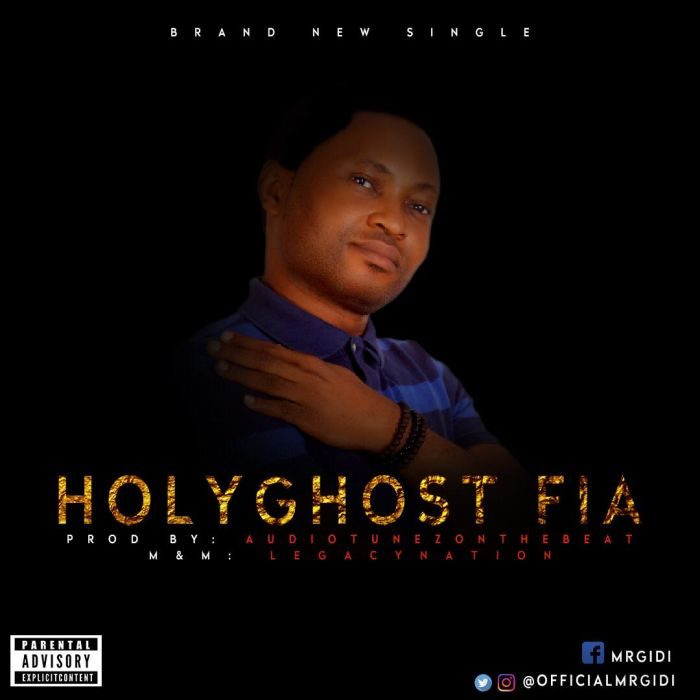 The talented Temple Music artiste and performer, #Chris A has released a new single titled “Olowo“.
The mid-tempo track which was produced by #Mr. Lab speaks about working hard, making good money and enjoying the simple pleasures of life and all its
trappings.
With its smooth vocals and pulsating beat, the feel
good song makes a good case for the good old
hustler who likes to work hard and play even harder.
Listen & Download “Chris A – Olowo” below:-

Ghanaian heavyweight rapper, #Sarkodie came through with another new single titled “Do You”; a follow up to “Lucky”.
This time, Sarkodie collaborates with Banku Music pioneer, #Mr Eazi, with production credit from #Guilty Beatz.
The new record will be part of Sarkodie’s upcoming project, ‘Black Love’ album which features the likes of #Idris Elba, #Wande Coal, #Rudeboy, #Stonebwoy, #Bisa Kdei, #Efya, and others.
Listen & Download “Sarkodie Ft. Mr Eazi – Do You” below:-

Old soldier records superstar #Mr. CEO finally premieres his highly anticipated single titled Juice featuring #Ovi.
The Nigerian born South African based artists once again failed to disappoint as the delivery on Juice is Topnotch.
Certainly more to come from these two in coming days but for the main time, download and enjoy juice below.
Listen & Download “Mr CEO Ft. Ovi – Juice” below:-

Nigerian-born American artiste, #Jidenna has released his highly anticipated single titled, “Zodi”.
On the song, Jidenna recruits Banku Music general, #Mr Eazi to deliver a song dedicated to the lovers illustrated on the artwork.
In addition to all this, Jidenna also announced his forthcoming project, ‘85 To Africa’ which is due for release 23rd August.
It is a follow-up to his previous singles; Tribe and Sufi Woman.
Listen & Enjoy “Jidenna Ft. Mr Eazi – Zodi” below:-

Fast rising act, #Mr Page is out with a cover to “Blow My Mind“.
With this cover”Mr Page” is set to hit the music industry so hard.
Listen & Download “Mr Page – Blow My Mind (Cover)” below:-