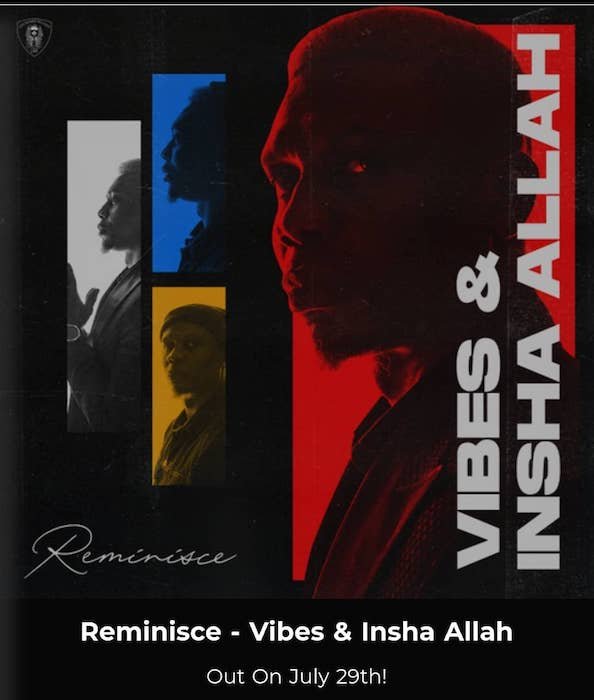 Popular Nigerian Rapper, #Reminisce is set to hit back on the road to his legendary throne as he drops the tracklist to his awaiting EP titled “Vibes & Insha Allah“
The extended playlist constitutes of 6 new tracks from Les Rolls Rouges boss, Reminisce featuring YBNL Voicebox, #Fireboy and #Tiwa Savage.
As seen on the rapper social media pages, is that the project has been scheduled to drop on the 29th of
July 2020.
See Tracklist below:- 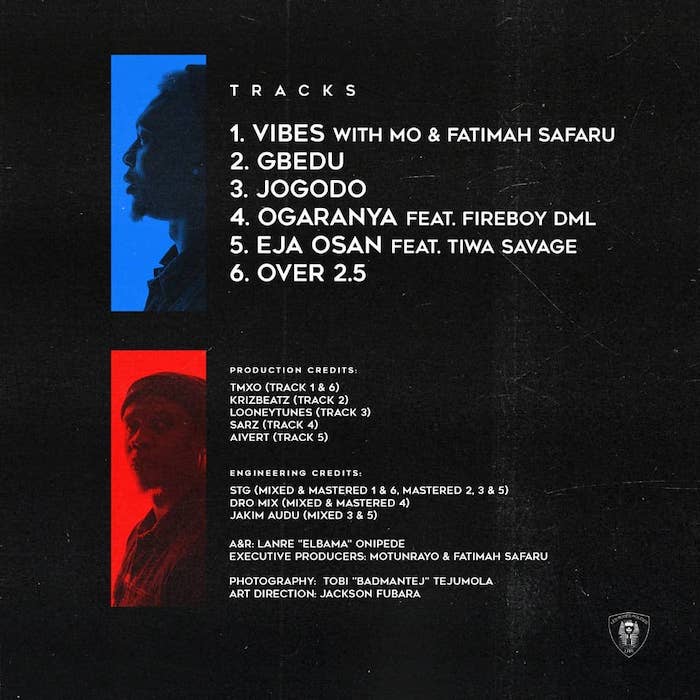 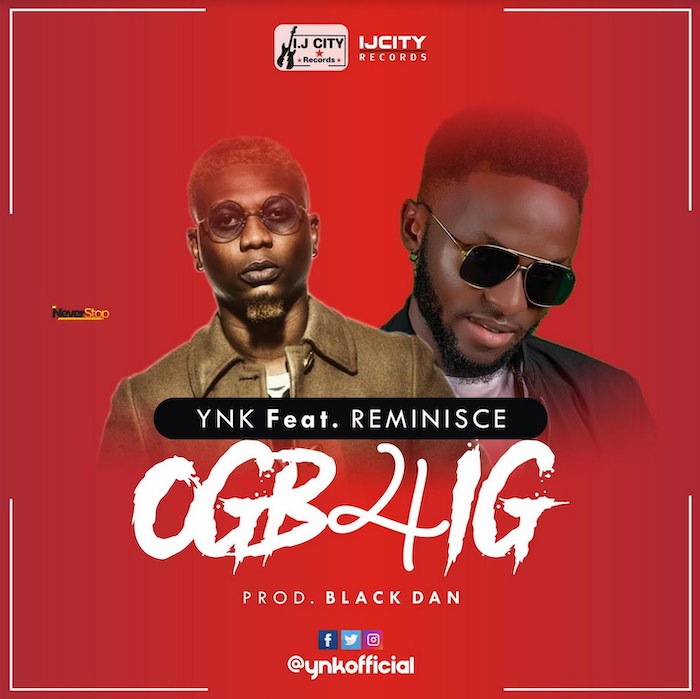 Rapper #YNK decided to jump on the #Reminisce wave making song “OGB4IG”
The song was produced by Black Dan.
Listen below:- 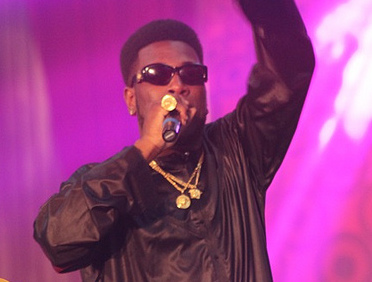 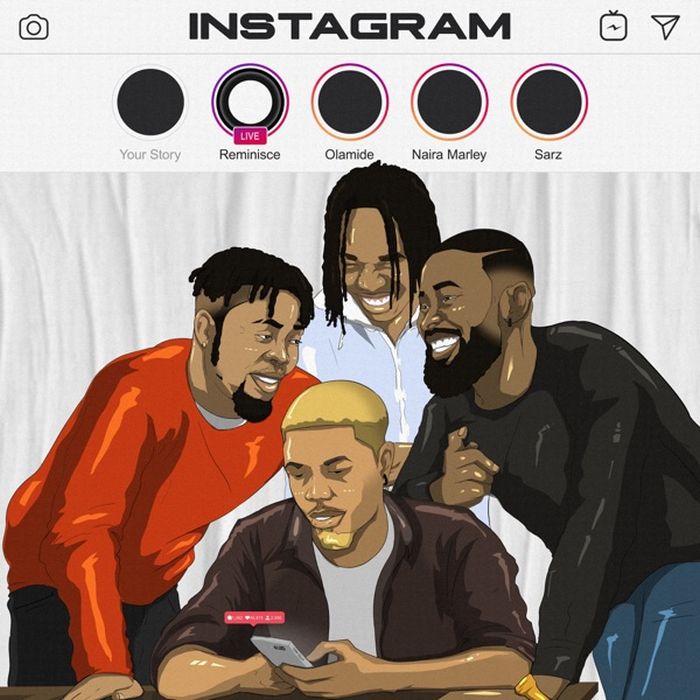 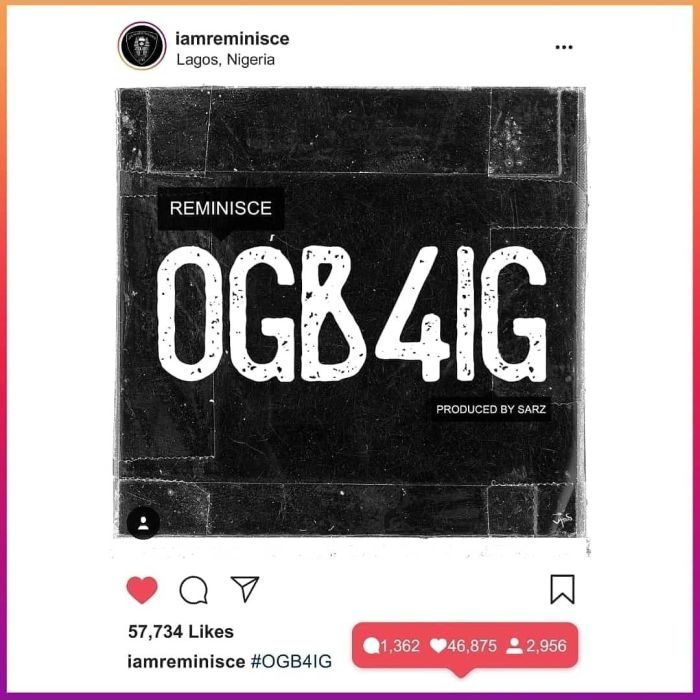 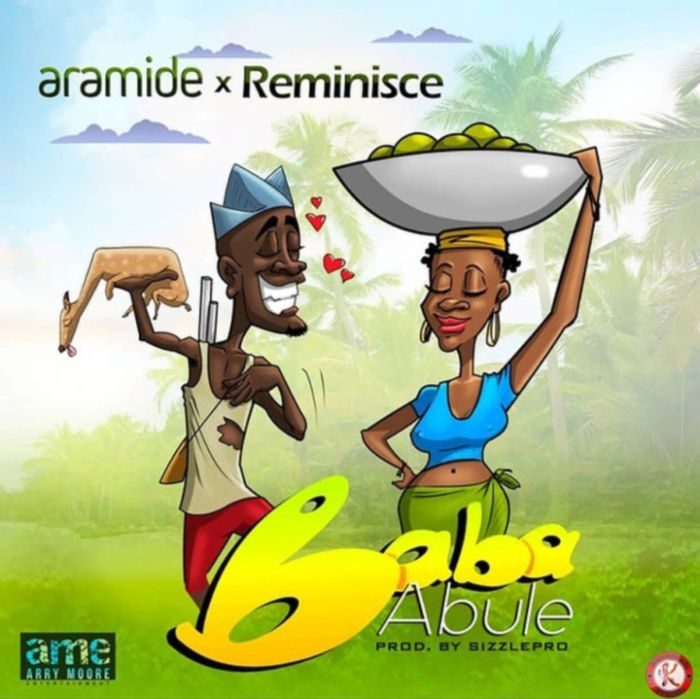 #Oladips released his debut official single after dropping himself off from #Reminisce owned record label, LRR, the new tune is titled “Twenty Tiri K“.
He named the single after the monetary amount he claimed to leave his former label with, the song
embodied the struggle he went through with the little amount he has left when leaving LRR.
You all should to listen to this new Oladips piece and be well informed about his struggle and hassles.
Listen & Download “Oladips – Twenty Tiri K”
below:-

DOWNLOAD “Baddy Oosha – Street The EP” Full EP Is Out

#Oladips drops a new rap single titled “Maybe” to announce his exits from his record label LRR.
As much as touchy as the music seems, if you listen more attentively you will hear the diss, Oladips send to #Reminisce.
Amazing Sleek did excellently on the production and it makes it more sorrowful as our heart yearns.
Sit back and listen to Oladips painful journey and exits from the record label.
Listen & Download “Oladips – Maybe” below:-
http://naijaloaded.store/wp-content/uploads/2019/07/Oladips-Maybe.mp3