#Sarz feature #Wizkid on his banger titled “Hold Me” off his EP.
Off the newly released extended play, ‘Memories That Last Forever’ by serial hitmaker, Sarz, here is a
song titled ‘Hold Me’ which features Starboy Entertainment boss, Wizkid.
The newly released EP houses 6 tracks with guest appearances of Wizkid, Z#latan, #Tiwa Savage, #Niniola, #Dapo Tuburna, and others.
Listen below:- 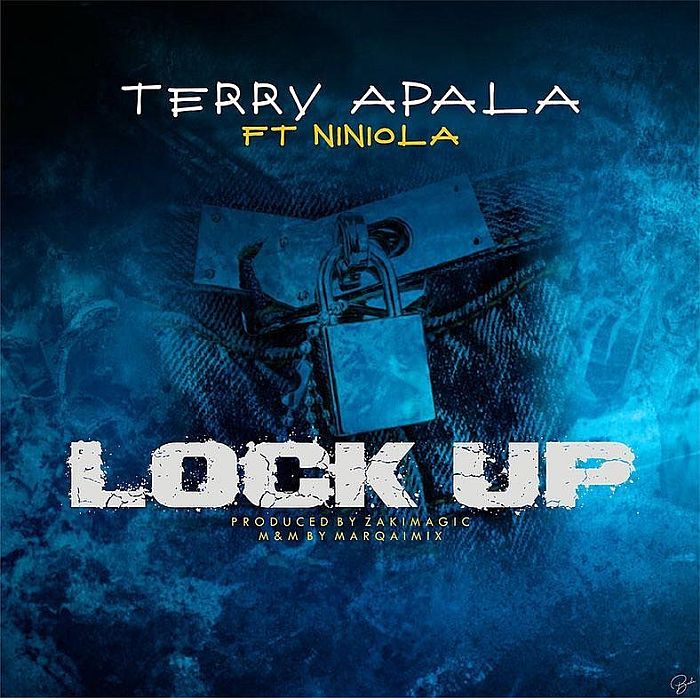 
Nigerian Fuji Hip-Hop artist #Terry Apala is back with his 2020 authority melody labelled “Lock Up“ the tune highlights female performers #Niniola.
The new single serves as a follow up to his
previously heard single titled “
Jangolova“.
The song was produced by ZakiMagic.
Listen below:- Terry Apala Ft. Niniola – Lock Up 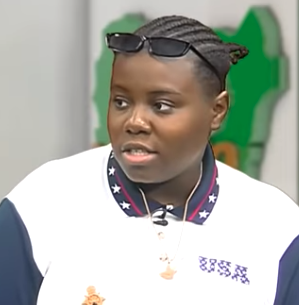 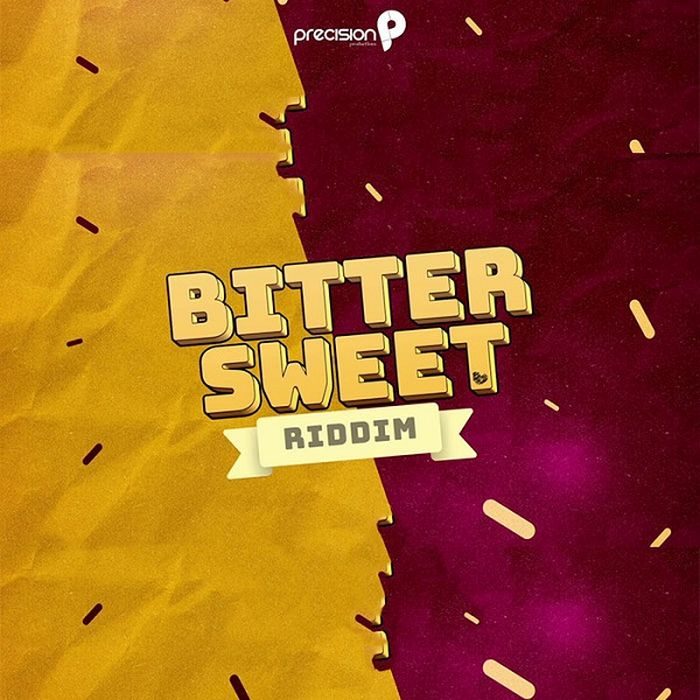 Nawty is a Mid-tempo Afrobeat song inspired by the singer’s romantic escapade with #Teniola and #Niniola.
The song has an infectious melody and addictive hook. Quotable lyrics include Sugar Mummy, Maradona and Designer.
Nawty was produced by the #MasterKraft trained Lawd Gabriel and the video shot by @akinalabi films.
Follow @cfemiddymusic on Instagram and Twitter and subscribe to his youtube channel
Listen & Download “#CFemiddy – Nawty” below:-